BISS PR organizes events that will be talked about for a long time. 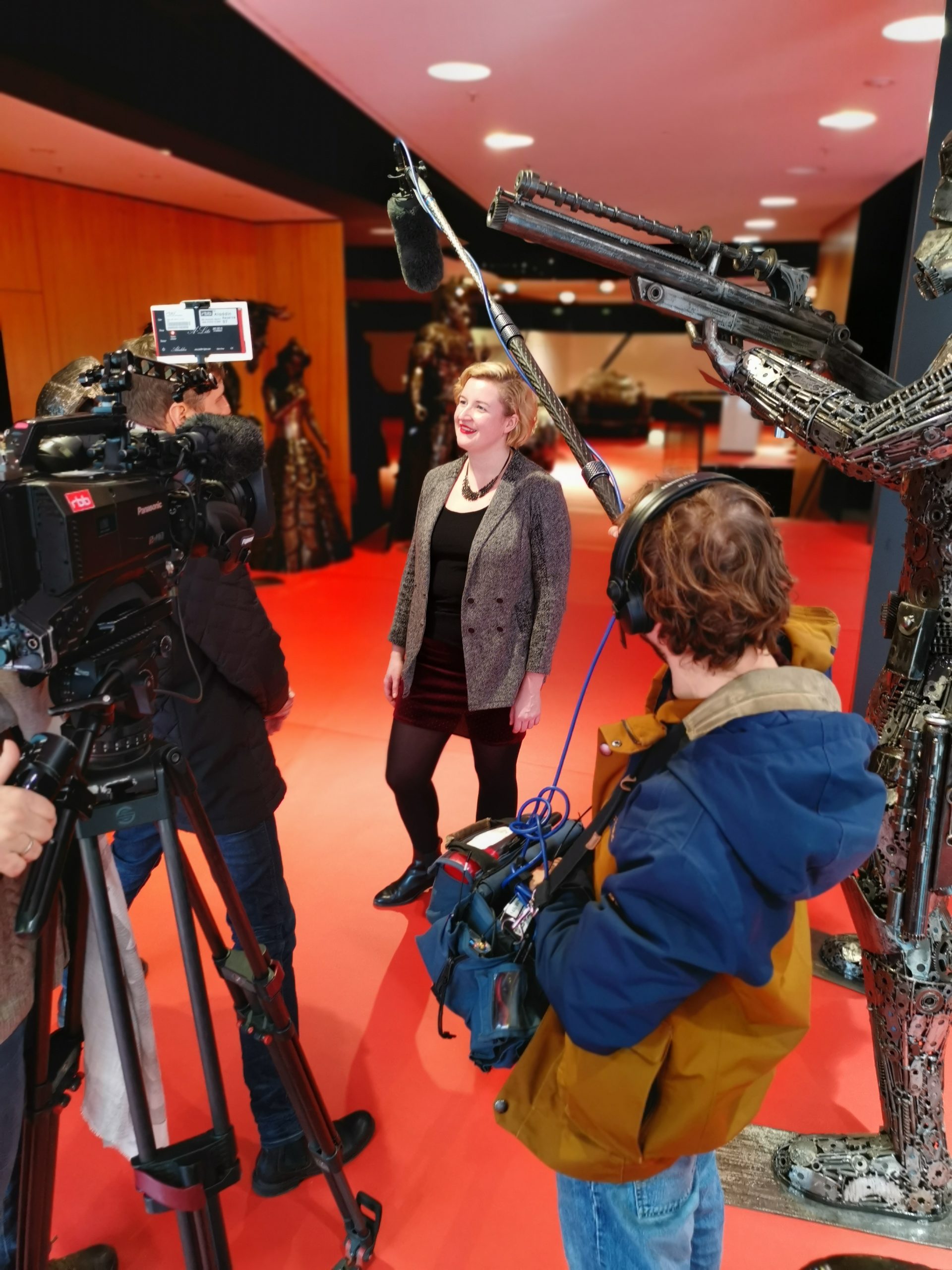 In December 2019, the Gallery of Steel Figures Berlin opened its doors to visitors to the capital for the first time. To make Berlin’s new attraction “Unter den Linden” known locally and nationally, BISS PR created and organized an exclusive opening event for the press a few days before Christmas. During an exciting tour and an accompanying press conference, the journalists were not only able to take a close look at the gallery, but also got an insight into the works behind the steel figures. This was followed by media coverage in print, online, TV and radio. Following the press event, BISS PR staged and communicated a superhero weekend for Berliners and families a few weeks later. Young and old in costume could marvel at the popular steel figures and do something good at the same time. The Gallery of Steel Figures Berlin collected donations for the Berlin charity “Laughing Hearts” during the weekend. 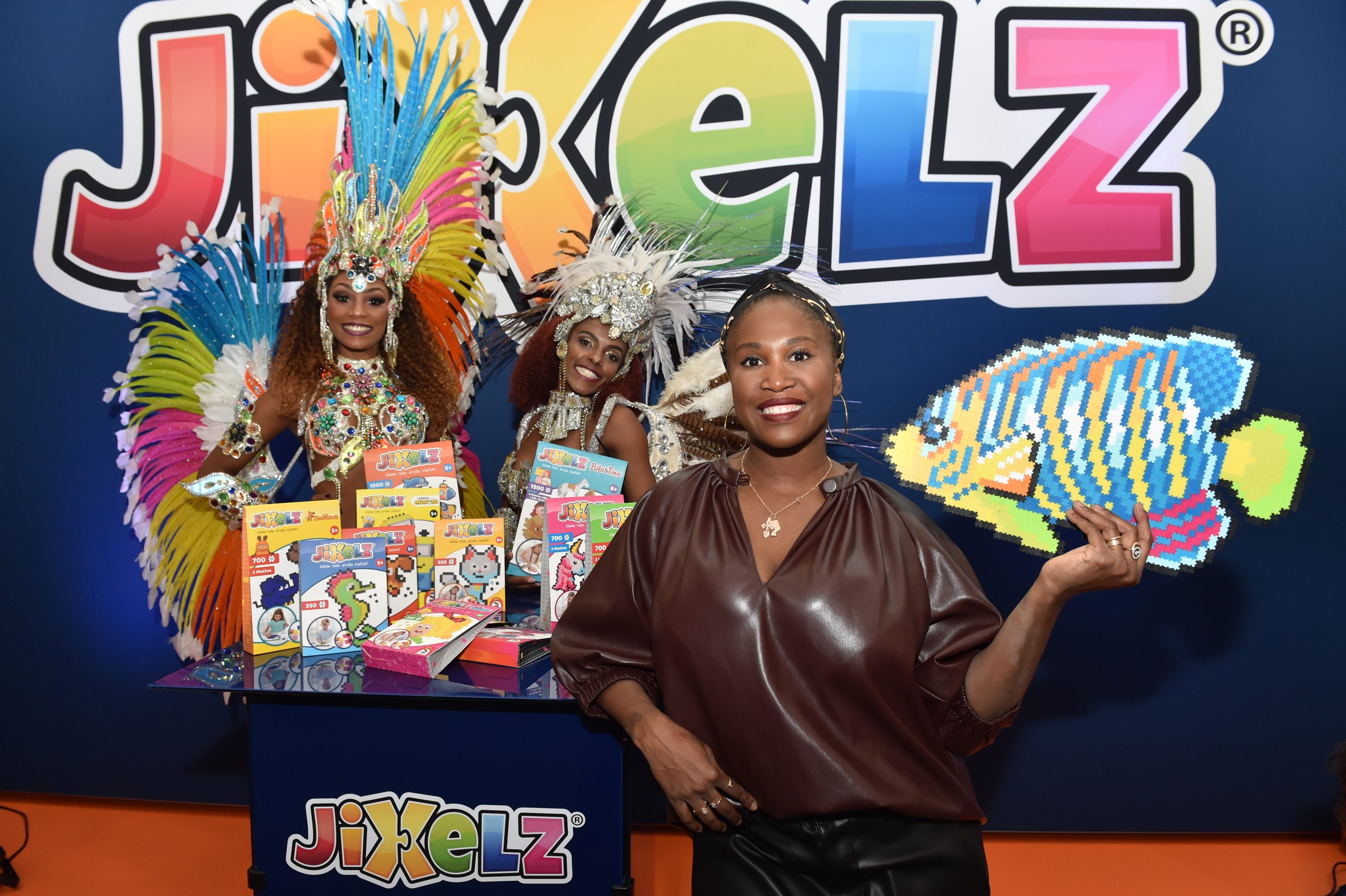 Schmidt Spiele: Medialization and support for the Nuremberg Toy Fair

For the clients Schmidt Spiele and Selecta (wodden toys) BISS PR developed a media-effective and eye-catching appearance for its customers at the press preview of the Nuremberg Toy Fair. While the British royals gave the press an exclusive insight into their living room, Motsi Mabuse brought a Brazilian samba feeling into the booth. BISS PR designed the show including the celebrity booking. The design of the booth, the execution and performances on site were developed in close consultation with the customer, while BISS PR took over the entire organization of the performers and celebrities. Additionally, BISS PR invited the press to the trade show, set up and coordinated press inquiries and interviews. Local and national coverage in print, online, radio and social media followed.

On the occasion of the 5-year anniversary, the vabali spa Berlin organized a “summer night celebration” for the press, partners and local Berliners. BISS PR developed the PR concept for the anniversary and was responsible for inviting relevant media representatives and guests from politics, business and society. As part of the on-site event, BISS PR was also responsible for guest management and the media. The anniversary event was reported on nationally afterwards.

Login to BISS PR & Communications
Reset Password
Enter the username or e-mail you used in your profile. A password reset link will be sent to you by email.

When you visit our website, it may store information through your browser from specific services, usually in the form of cookies. Here you can change your Privacy preferences. It is worth noting that blocking some types of cookies may impact your experience on our website and the services we are able to offer.